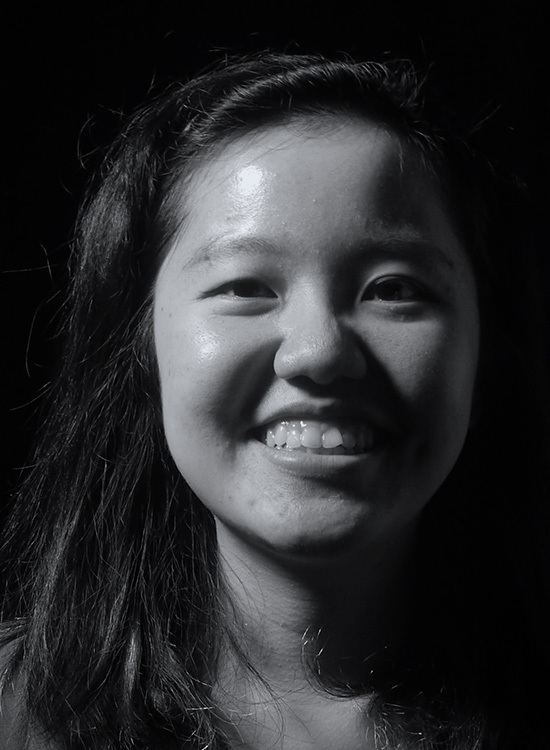 Verina Cristie is a PhD candidate supervised by Asst. Prof. Sam Conrad Joyce in Architecture and Sustainable Design pillar at the SUTD, and part of Meta Design Lab research group which focuses on the intersection between creative design and computation. She received her Master’s Degree in Digital Media Technology from the School of Computer Engineering in Nanyang Technological University, Singapore, and he Bachelor’s Degree in Computer Science with Specialisation in Multimedia and Games Development.

Prior to SUTD, she worked as a research assistant in SEC’s Future Cities Laboratory, where she built an interactive platform for urban data exploration. She also did an internship in Berkeley Education Alliance Research Singapore where she built a lighting control system user interface before.

For her PhD research, Verina investigates the use of versioning system for parametric design process. Versioning system is a common practice in software engineering to keep track of code and facilitate collaboration. Parametric design can be seen as design ‘code’, however one should keep in mind the visual nature of design while trying to implement versioning system for parametric design. Her current tool developed is called ‘GHShot’, a short form for Grasshopper Snapshot, a tool to assist designers to send their design snapshots to web (http://ghshot.metadesignlab.com/) as they work on their designs. Having snapshots will allow comparison of different versions so as the overall progression will be understood better. Further, she plans to explore the snapshots collected to understand a little better of design activity and parametric design changes designers went through.