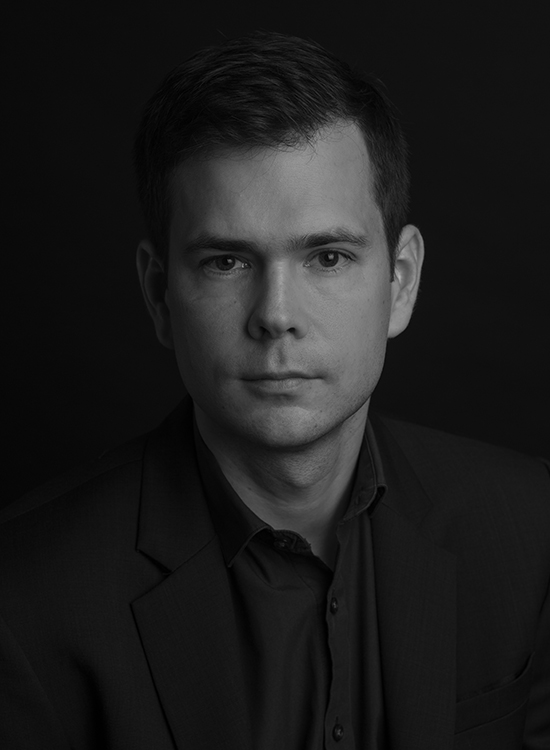 F. Peter Ortner is Assistant Professor in Architecture and Sustainable Design at the Singapore University of Technology and Design. His current research asks how we can build more sustainably and resiliently by taking urban metabolism data into account during the design process. Evidence-based design of cities and buildings for Urban Air Mobility, the growing presence of drones and air taxis, is another ongoing research interest. Peter’s doctoral research built on insights from critical data studies to elucidate the changing role of architecture and architect in complex, data-driven urban systems.

SUTDPillarAdministrator2021-04-08T10:49:31+00:00March 22nd, 2018|Faculty, Faculty ASD|
We use cookies to ensure that you get the best experience while browsing our website. By continuing, you are agreeing to our Cookie Policy. To decline cookies, modify your browser settings at any time.Ok, I got it.X