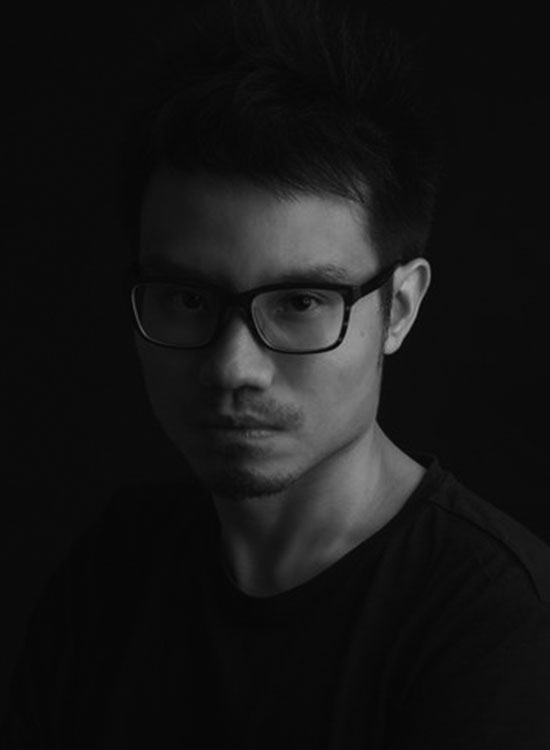 Calvin Chua is an architect and urbanist working at the intersection of design, planning and advocacy.

He leads Spatial Anatomy, a design practice that develops spaces, objects and strategies for cities. Recent projects include envisioning a national design ecosystem for the Design Singapore Council, regeneration strategies for an agricultural village in Hainan and an entrance portal for Singapore Airlines. Complementing built projects, Calvin engages the wider design community through exhibiting and curating exhibition, including the 2017, 2019 Seoul Biennale and the upcoming 2020 Venice Biennale.

In parallel, Calvin serves as an Adjunct Assistant Professor at the Singapore University of Technology and Design, leading design studios focusing on urban peripheries and regeneration.

Passionate about geopolitical issues, Calvin is recognised as one of the global leading voices on Korean peninsula issues. For the past decade, he has led ground-breaking non-profit capacity building programmes and research on economic and urban development in the DPRK.

Calvin’s opinions has been featured on multiple news media, including CNN and New York Times. His professional and non-profit works have also been recognised by various institutions. Most recently, Calvin was longlisted for the UK Royal Academy of Arts Dorfman Award.

Prior to founding his own practice, Calvin worked with leading urban planning and architecture firms in Europe. Under Fundacion Metropoli, Calvin advised policy makers and local governments on innovation and the development of cities in Southeast Asia and Latin America. Under Balmond Studio, Calvin worked on a 400,000 sqm mixed use waterfront development in Colombo. He has also consulted for the Asian Development Bank on urban development in Central and South Asia.

A registered architect in the United Kingdom, Calvin graduated from the Architectural Association School of Architecture.