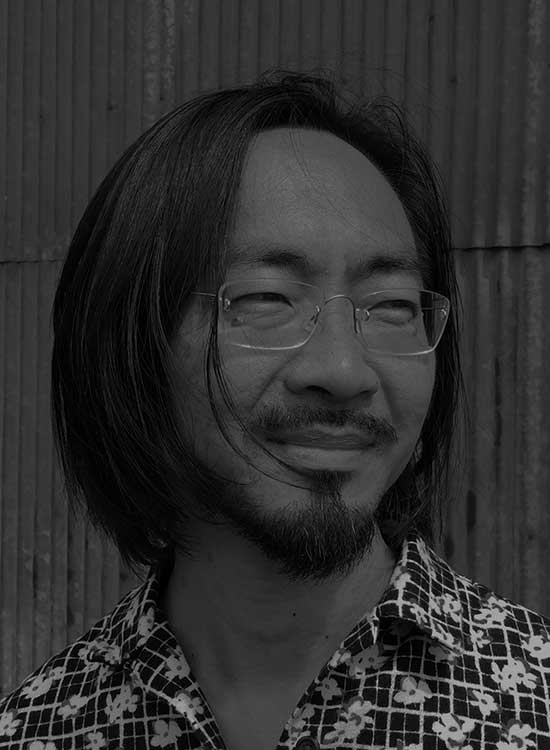 It will soon be three decades of living in and working from Singapore as a base. The practice is an ongoing encounter with this world, bringing in bigger trajectories to be part of each project where actions or decisions are quickly layered over , transformed. One such arc is the relation between the exterior and the interior. It has become commonplace to experience them as separate and divided, led by desired habits and mechanical and electrical systems. In the everyday life of a city dweller, this has become a smooth confrontation that occurs intimately as part of the daily rhythms. How is it to imagine scenarios where it is more directly related? From where can this begin? What are the possible effects?

Ling Hao was born in Kuching, Sarawak. After graduating from the University of New South Wales in Australia, he moved to Singapore to work with Tangguanbee Architects for 5 years. He established Ham Architects with KM Tan in 1999 and Linghao Architects in 2000. The firm was awarded Singapore Presidents Design Award in 2013 and 2014 and in 2015, exhibited at TOTO Gallery Ma’s 30th Anniversary Exhibition The Asian Everyday: Possibities in the Shifting World in Tokyo. He has taught at various institutions including RMIT-La Salle, NAFA, National University of Singapore, as a visiting Associate Professor at the Singapore University of Technology and Design in 2015 and 2017 and a workshop leader at Porto Academy in 2018.