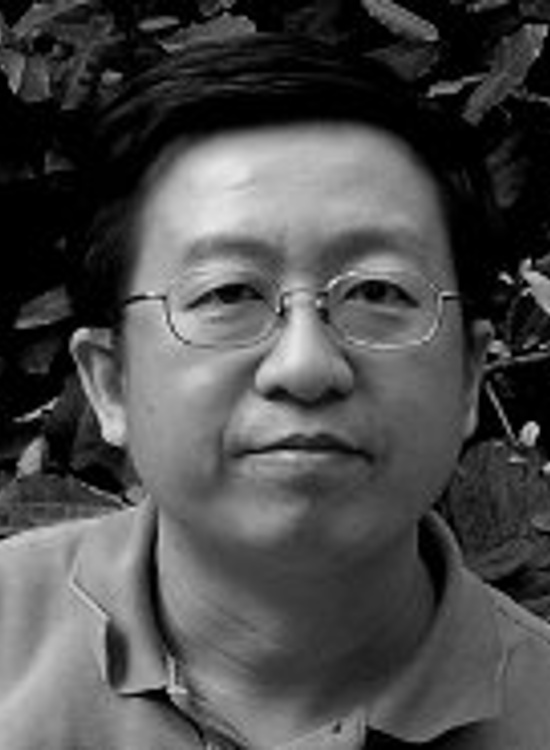 Chee Kien is a registered architect in Singapore, and researches on histories of art, architecture, settlements, urbanism and landscapes in Southeast Asia. At other times, he is a writer, artist, designer, curator and traveller.