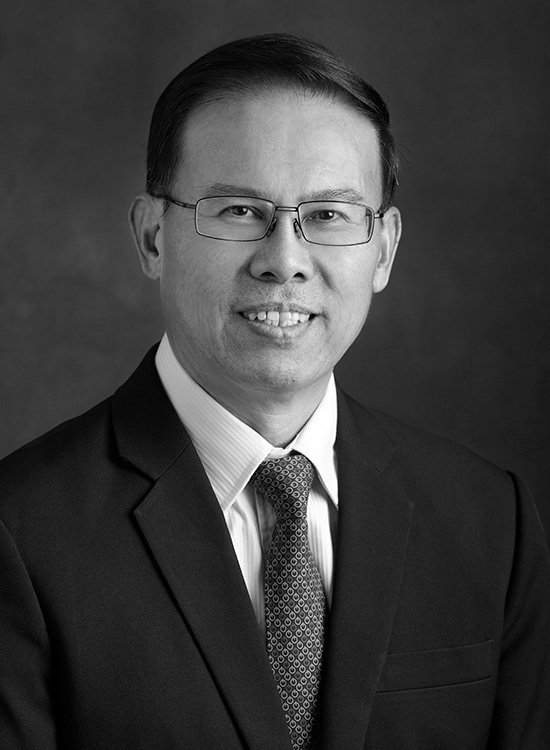 Dr Teo Ho Pin was the Mayor of the North West District of Singapore (2001 to 2020), and the Member of Parliament for the Bukit Panjang Constituency (1996 to 2020). He was a legislator for 23 years since 1996. In addition to these roles, he is also the Advisor to the Singapore Institute of Building and Construction Industry Joint Committee.

Dr Teo graduated from the National University of Singapore (NUS) with a Bachelor of Science (Building) in 1985. Upon his graduation, he was the one of the first Senior Tutors employed by NUS and was awarded the NUS Overseas Graduate Scholarship in 1986 to pursue his Master and Doctorate degrees in Building at Heriot Watt University, UK. He graduated at the top of his class and received a distinction award in his Master of Science program (Project Management). In 2007, Dr Teo was conferred the NUS Distinguished Alumni Award considering his contributions to the university and industry. He was also awarded Honorary Fellowship by the Society of Project Managers and Singapore Institute of Building.

Dr Teo was the Chairman of Holland-Bukit Panjang Town Council and Co-ordinating Chairman for 15 PAP Town Councils taking charge of 1 million public housing flats in Singapore. He has been involved in Township Management for over 30 years. He had also held chairmanship positions for various Government Parliamentary Committees in National Development, Environment and Water Resources, Home Affairs and Foreign Affairs.