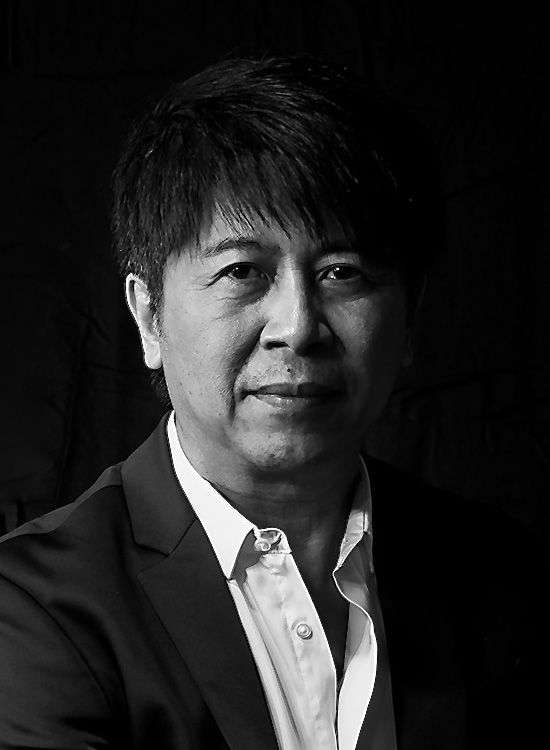 Pillar Webmaster2021-08-03T12:39:07+00:00July 31st, 2021|Faculty, Faculty ASD|
We use cookies to ensure that you get the best experience while browsing our website. By continuing, you are agreeing to our Cookie Policy. To decline cookies, modify your browser settings at any time.Ok, I got it.X