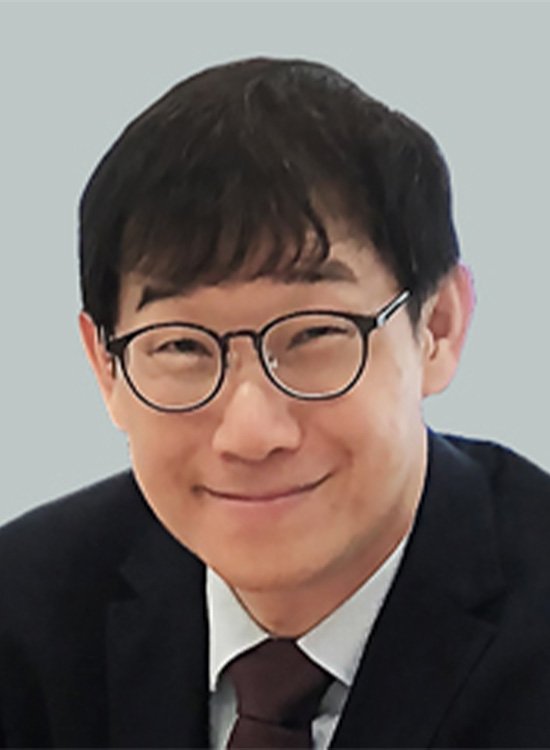 Professor Phoon Kok Kwang brings to SUTD over 25 years of experience as a world-class researcher, top educator and active senior academic leader. A graduate of NUS and Cornell University, Prof Phoon is a geotechnical engineer and has served as the Head of the Civil and Environmental Engineering Department from 2013 to 2015. In 2015, Prof Phoon chaired the Task Force on Continuing and Professional Education that led to the establishment of NUS’ School of Continuing and Lifelong Education. He also served as the Chair of the University Promotion and Tenure Committee (UPTC) between 2015 and 2020.

Prof Phoon is also an award winning teacher and researcher, being a recipient of numerous awards, including garnering the Norman Medal twice (2005, 2020) – the highest honour granted by the American Society of Civil Engineers (ASCE), the NUS Outstanding Researcher Award (2010), the NUS Annual Teaching Excellence Award (ATEA) (2011 and 2012), as well as the Humboldt Research Award from the Alexander von Humboldt-Stiftung/Foundation (2017). On top of the awards he has received, Prof Phoon also has extensive experience in the international research arena, being a founding editor of the Georisk journal, Managing Editor of the ASCE-ASME Journal of Risk and Uncertainty in Engineering Systems, Part A: Civil Engineering.