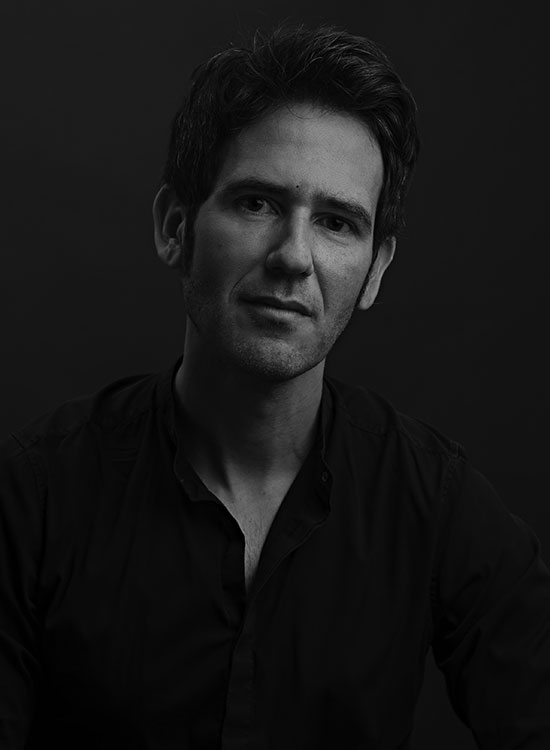 Carlos Banon is co-founder of Subarquitectura Architects Spain, Assistant Professor of Architecture and Sustainable Design at the Singapore University of Technology and Design, and co-founder of AirLab @SUTD. He holds an M.Arch. with Extraordinary Distinction.
He also held visiting professorships at MIT Massachussetts Institute of Technology and at EPFL, and was invited to lecture by a number of universities, including ETSAM Madrid, UIC Barcelona, KEA Copenhagen and PUPR Puerto Rico. His research projects span from Geometric Exploration for Space Making (GESM), 3D Printing applied to actual building components, Artificial Intelligence applied to high-rise developments, and Affordable Housing prototypes.

He also implements his research and teaching methodologies in Design Studios where he applies Parametric Design, into actual buildings through his architectural practice. He was awarded with the Design of the Year Prize by the London Design Museum, received international recognition with the Golden Medal given by the International Olympic Committee, the Spanish Biennial Prize and the Mies Van der Rohe Prize nomination. 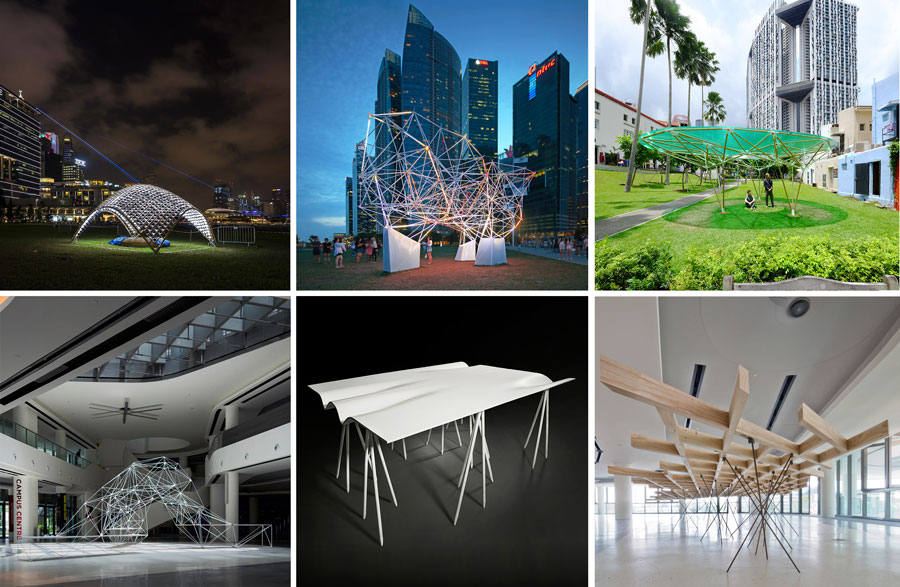 carlos_banon2019-08-08T14:26:41+00:00September 1st, 2014|Faculty, Faculty ASD|
We use cookies to ensure that you get the best experience while browsing our website. By continuing, you are agreeing to our Cookie Policy. To decline cookies, modify your browser settings at any time.Ok, I got it.X