I am designing a pet rehabilitation centre in Vietnam such that stray dogs would have a safe place to rehabilitate.

The dogs in Vietnam have been living under bad living conditions in traditional areas where some individuals see dogs as a food source. Now with the younger generations being more receptive to domesticated pets and the new efforts by the government to curb animal cruelty, dogs are now able to experience better living conditions. 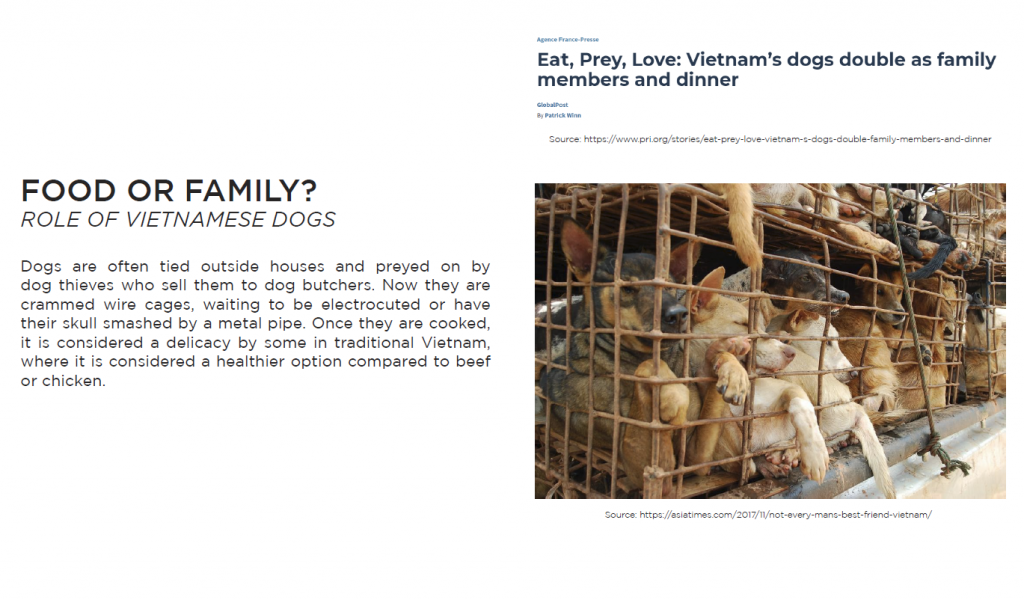 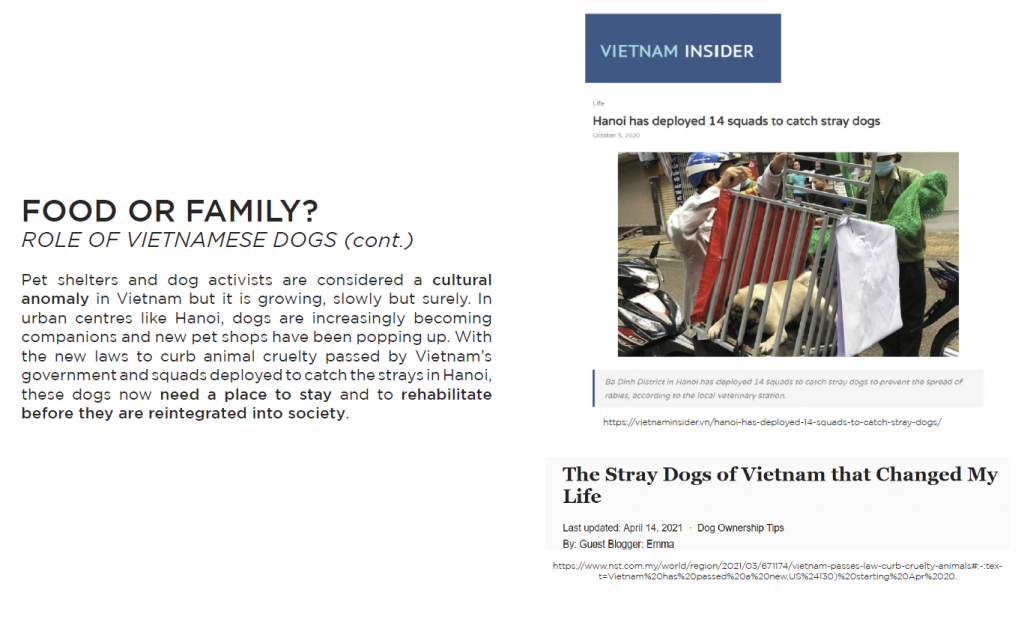 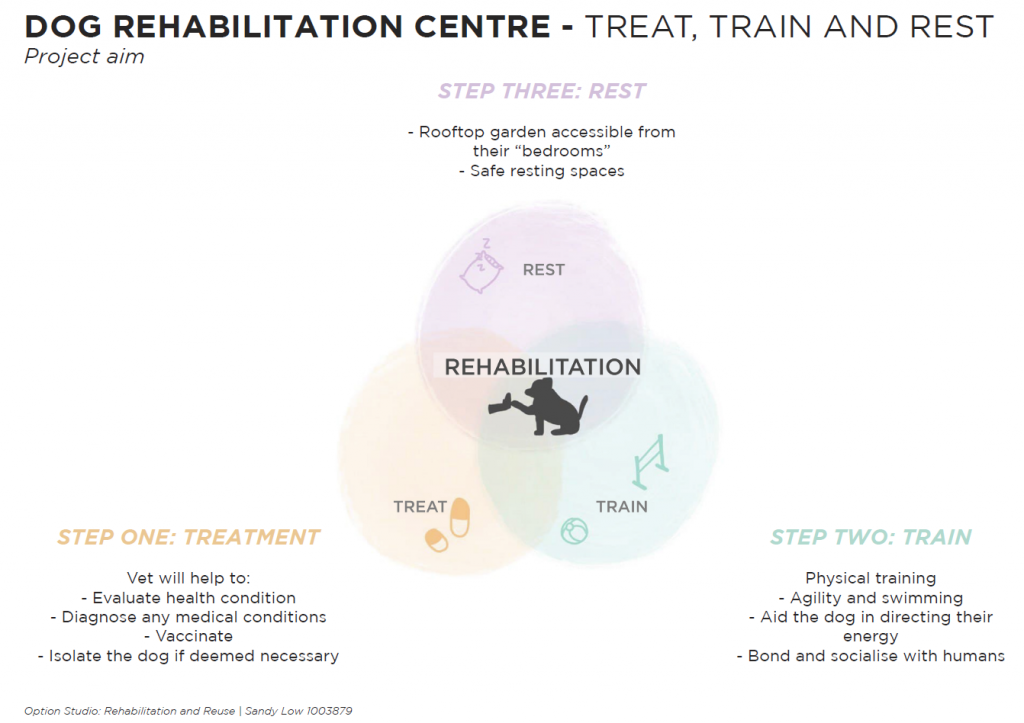 Based on these ideologies, the programmes are arranged to fit into three different levels where programmes that are required to be placed together closely are fitted in. 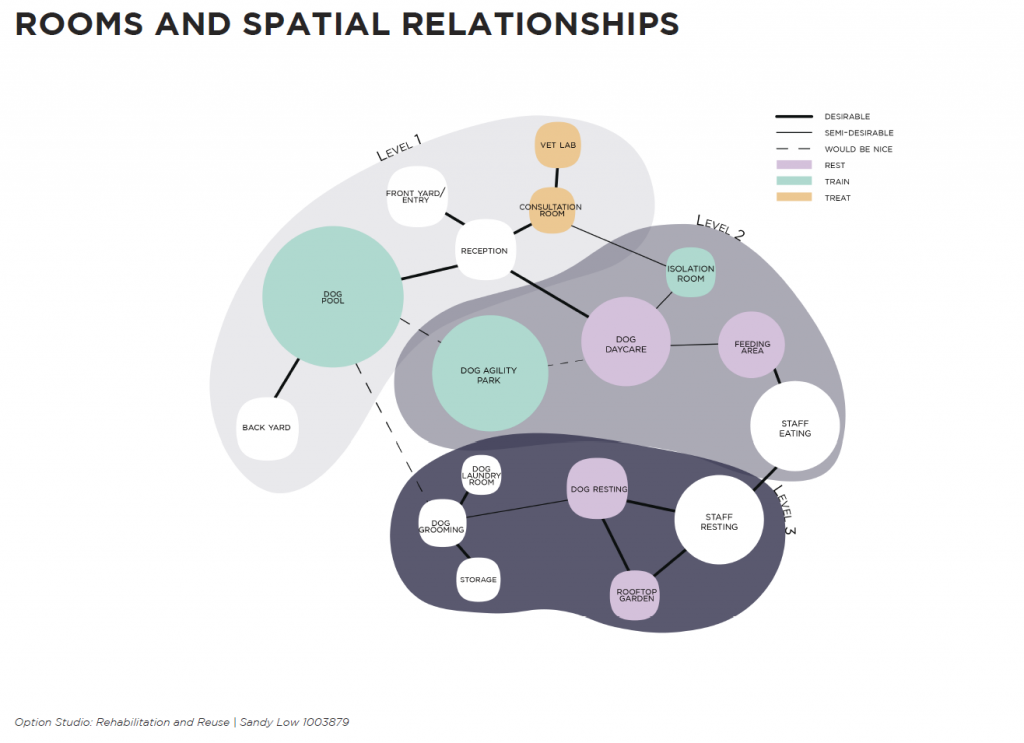 In order to create opportunities for natural ventilation and lighting in the unit, the existing weather conditions were studied and locally produced and designed motifs are used as the facade and interior walls. The significance and meaning behind the motif designs are studied before they are strategically placed around the space. 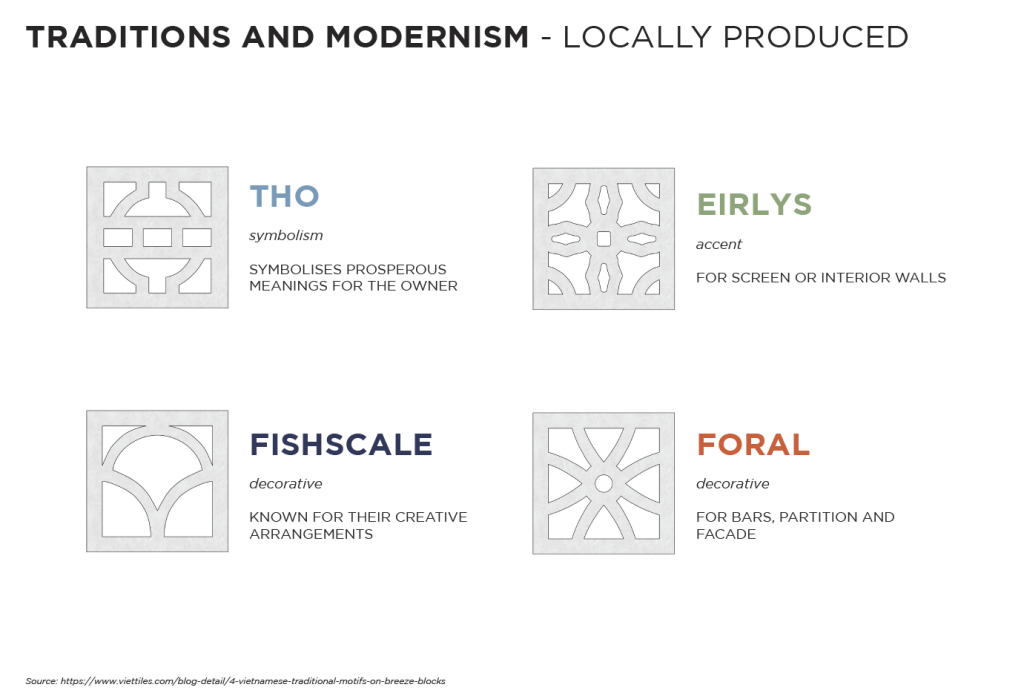 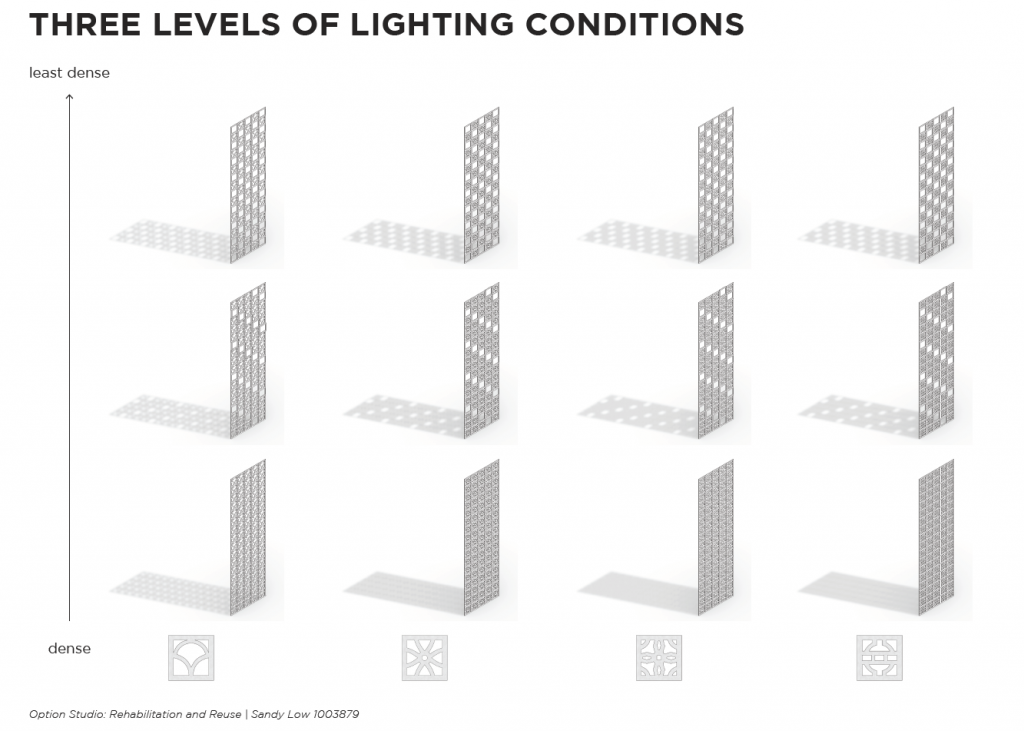 The different shadows and lighting conditions that each motif can create are also carefully designed. With adjusting the density and the permutation of how the motifs can be placed, motifs with less porous would be used in rooms that require more privacy. For example, the central circulation core is designed using the fish-scale motif, a decorative pattern, with the most porous arrangement used to light up a space that is usually dark and confined. 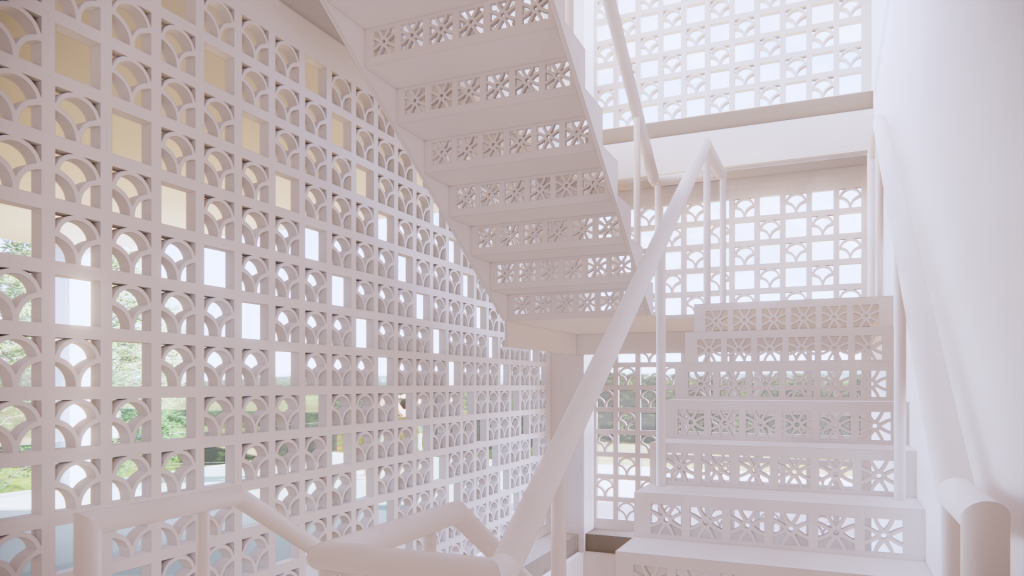 The use of motifs in stairs and in interior walls was effective in creating interesting shadows as the lighting conditions change throughout the day. 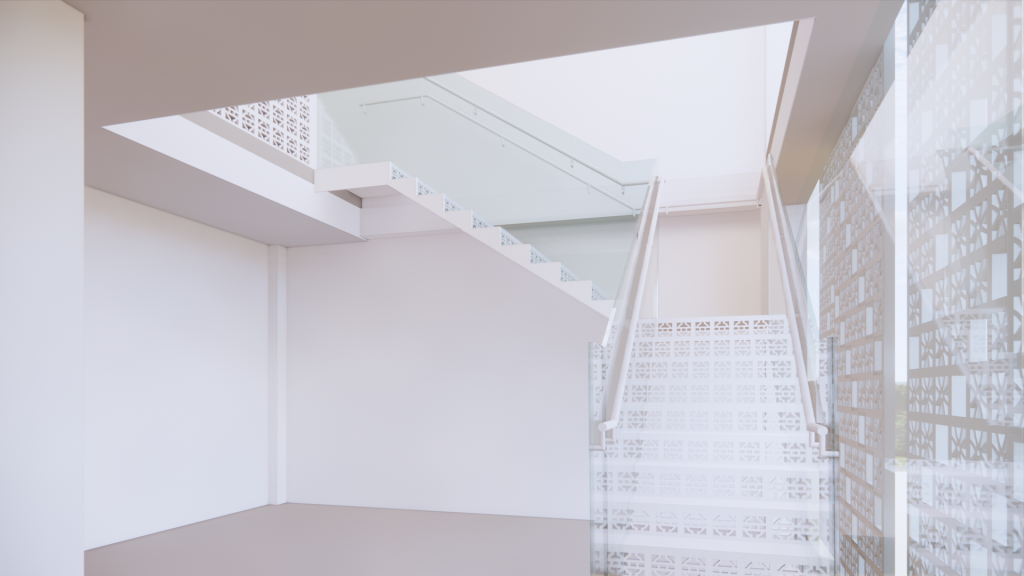 The following section perspectives will show how the walls are arranged in the spaces. The movable facade system is also carefully designed such that the staff are able to control the lighting condition. The following floorplans show how the spaces has been organised: Rooms such as the dog grooming centre would be carefully designed to prevent any premature water damage.