These winning architectural projects will have to be based on emerging progress, a forward-looking vision, well-known transversal skills, and respond to the major current and future environmental challenges for greater industrial and technical responsibility.

This award is given by Jacques Rougerie Foundation, named after the visionary architect Jacques Rougerie, who pursues his passions in the Sea and architecture. His research work is based on the principle of biomimicry and sustainable development.

The prize was awarded at a ceremony in the Insitut de France (Paris) on 22 January 2020. Insitut de France, founded in 1795, is one of the oldest and most prestigious institutions encouraging philanthropy, and managing donations and legacies.

This is a proud achievement of ASD M.Arch and we would like to thank Nabila and her thesis mentor Professor of Practice Eva Maria Castro for their outstanding research work. 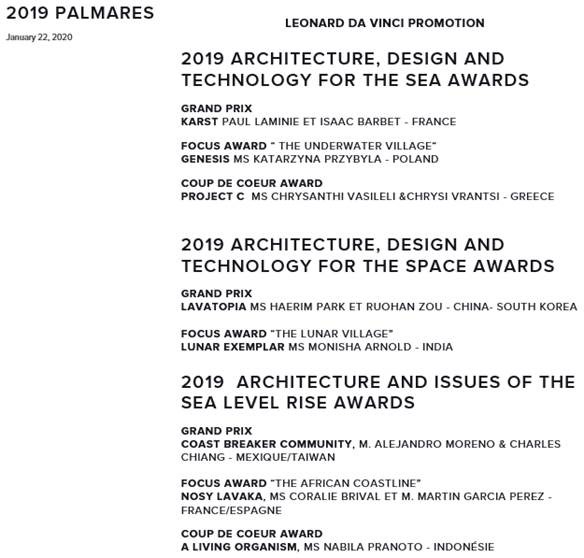 Thesis Project: A LIVING ORGANISM : DESIGN FOR THE END OF THE WORLD
by Nabila Larasati Pranoto

The 21st century is seeing a growing wave of environmental anxieties. Dispelling the notion that we were in control, the earth’s natural forces are becoming increasingly volatile, threatening the very fabric of human existence. Confronted with such uncertainties, what is the role of architecture and design in all of this? How should we change and evolve? This thesis examines our reactions to climate change, exploring the possible ways that we, as designers and as people, could eventually adapt to it. 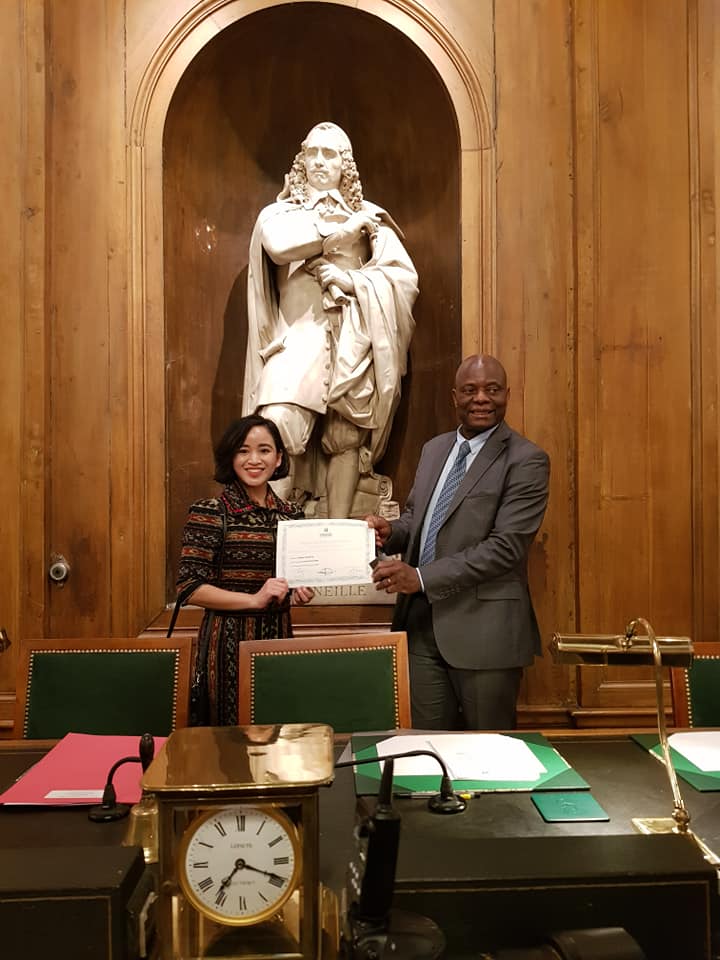